In recent months, our brothers and sisters at the IPCI and NAC have demanded public apologies from DN National and DN local groups for use of the word Peyote in our resolution. They’ve also demanded that we stop using the word Peyote altogether in any literature, or showing photographs of Peyote in our education material.

Their motives are understandable. They are afraid that Peyote will be depleted from US-Mexico border areas, including on lands recently purchased by IPCI, due to renewed interest by an otherwise unknowing public. We share their concern. We also recognize that Peyote gardens of the ancient Wixarika Peyote lands in Mexico are under attack by miners, agribusiness, poachers, and developers. And this is why from August 2019, when we were first asked to remove the word “Peyote” from our DN resolutions by IPCI reps, to present day, we have sent over 350+ emails to DN leaders nationwide, and held more than 30 webinars, in which we asked our leadership to remove the word Peyote from their local resolutions. 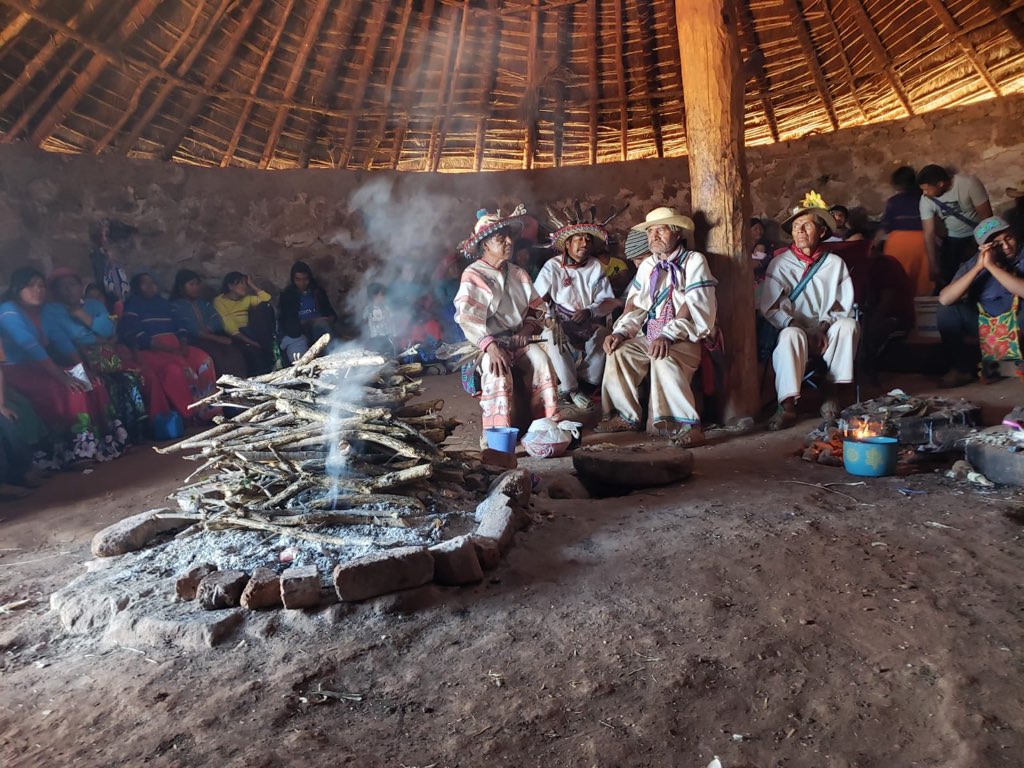 So, it came as a surprise to everyone when the Santa Cruz City Council passed their resolution in January, 2020 and it included the word Peyote. Upon investigation, it turned out that the local DN group, after extensive communications with our DN Oakland team, had made it clear to the council to remove the word Peyote, and had actually agreed on drafts of the resolution with their city council that did not contain the word Peyote. But a last-minute error by a councilmember saw the elected official replace the resolution with an earlier draft that still contained the word. This, despite repeated communications by the local DN group to remove the word altogether. To her credit, Athonia Capelli, the main DN Santa Cruz leader, was actually the person who first suggested removing the word Peyote to the IPCI as a way of resolving their concern on July 12th 2019.

Beyond removing the word Peyote, we agreed to work with the IPCI in September 2019 to spread the word about the need for conservation and preservation of Peyote, using materials the IPCI leadership said they wanted us to share with our followers. Unfortunately, this material never came, despite repeated requests. Out of respect to our commitment we made to IPCI that we only share their materials, we did not initiate the Peyote conservation education campaign we had intended to launch in partnership with the IPCI.

It is important to note that our original Oakland DN Resolution was sponsored by a councilmember with Yaqui ancestry, an important point that should not be overlooked by anyone, out of respect for his ancestor’s struggles. His family also sponsors the Indigenous Red Market events in Oakland and Santa Fe, NM. My own Indigenous background is from northern MX and Jalisco MX. And we had support from people of Wixarika background for our resolution who saw our decriminalization efforts in the US as an important way to enable local growing of Peyote to reduce the impact of poaching on their native lands. We also worked hard to reach out to the local Ohlone community and the NAC community here in Oakland, though were unable to connect with anyone from either of these communities by the time the vote came.

While the error by the Santa Cruz City Councilmember, which led to the reinsertion of an old version of the Resolution, was an unfortunate event which caused distrust between IPCI and Decriminalize Nature, we’re hopeful that by posting the 80+ pages of communications showing the extent to which we’ve worked hard to honor their request to inform our groups to remove Peyote, we can begin to move forward toward the greater good of healing our relationships and pushing for sustainability of our plant and fungi allies. 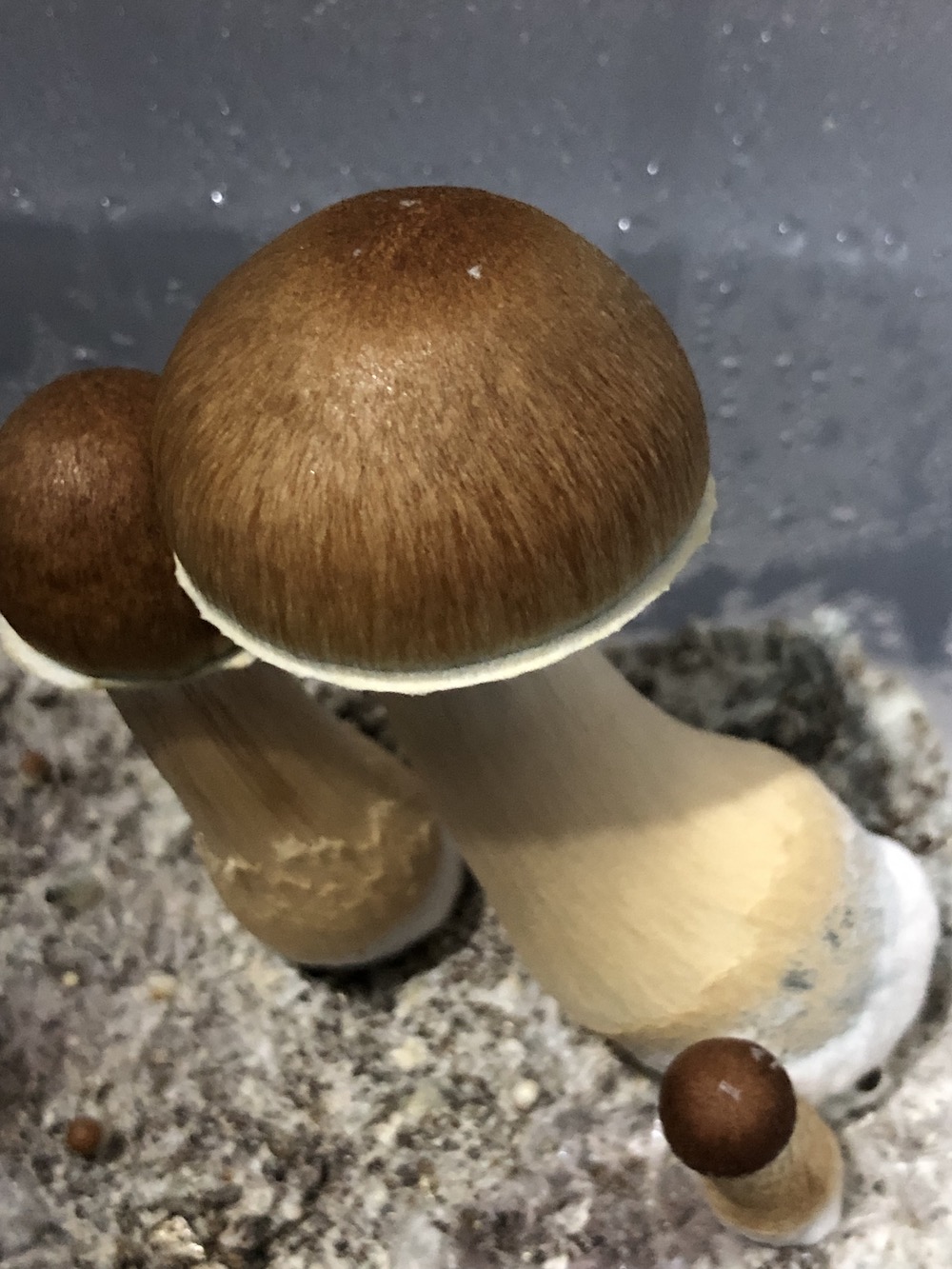 And this is why on September 1st, 2020 Decriminalize Nature National Board created the Sustainable Relations Committee, by unanimous vote of the board, so we may begin the hard work of preservation and conservation of our plant allies in collaboration with the Indigenous cultures that have been stewards of these plants and fungi for centuries.

If you have any questions about what has occurred relative to this situation, we hope you’ll take the time to read though the 80+ pages of communications between us, IPCI, and many local groups to learn the truth.

Author Carlos Plazola is the Chair of Decriminalize Nature. He holds a BS Degree in Biology and Anthropology from UCLA, and a Master’s of Science Degree from Yale School of Environmental Studies. His father was an ejidatario in Jalisco who worked the land for subsistence. His grandmother was an indigenous woman from the region of Autlan, Jalisco. His grandfather was indigenous man from the region of Chihuahua and his family worked the fields of the western coast until the 1960s.

Decriminalize Nature is proud to announce the formation of its Sustainable Relationships Committee, voted into existence on September 1st, by a unanimous vote of its board. The Committee is tasked with exploring and working toward the long-term survival of its plant allies, in partnership with the cultures that have been blessed to emerge as our teachers in partnering with these plants to heal. It is through preservation and conservation efforts and through sharing with, and supporting, each other that we will ensure the long-term survivability of our species, our plant and fungi allies, the cultures which have learned from them, and have much to teach us of how to receive their messages, and the biosphere and ecosystems of which we are a part.

The path to our salvation lies in the pursuit and honoring of Truth. Truth is, in fact, the Great Liberator.  To this end, we are posting over 80 pages of email conversations regarding DNs long-standing support of, and cooperation with, our brothers and sisters from the IPCI around Peyote. May all humans learn to sit in collaboration toward peaceful resolution of their differences, free of trauma, or the need to control or own one another, or the Earths’ resources.