This letter is in response to your blog, “Clarifying Dr. Bronners Soap to the Decriminalize Nature Movement and Challenges with its National Leadership”.

Dear David Bronner. This letter is in response to your blog,

“Clarifying Dr. Bronners Soap to the Decriminalize Nature Movement and Challenges with its National Leadership”

As a Wixárika Women on the Decriminalize Nature Board and one of the indigenous voices for the decriminalization of peyote on our board, the other voice being Shane Norte, of who you mentioned in your blog, I’d like to respond to your position on this controversial matter.

First I want to ask you to reflect on this question: Whose interests are you looking out for when posting this blog? Your words, actions and influence are respected by many in our community, and by spreading misinformation the risks exists of harming the people you say you want to protect.

If you read the 80 pages of emails that were posted by DN, you will clearly see that your statements have no fundamentals. Those emails clearly lay out how the Santa Cruz City Council made a last minute clerical error after months of requests to remove peyote by the Decriminalize Santa Cruz team, but you claim that it was DN’s fault. Also, those emails show how DN reached out to indigenous leaders in the IPCI, and it was them who dropped the ball on the communications.

As for your statements on Peyotl’s Call for Unity, you are mistaken when you say,

sorry David, it didn’t suggest that at all...Dawn Davis, IPCI and the NAC had no right to claim that they own peyote, and that DN should not even use the word peyote in their initiatives. How ridiculous to make those claims. The only one who owns peyote is Mother Nature.  Peyotl is the original name for this sacramental healing medicine, and if anyone would have the right to claim ownership of it, it would be us the indigenous tribes of Mexico, who were using it long before Native Americans in the north.

weren’t aware of the pan-tribal history of peyote…

The pan-tribal history of peyote is not something that is not known to many non-indigenous people reading the article.  It wasn’t directed at the NAC or the IPCI. It was providing background information for the general audience.

and that the Wixarika tribe in Mexico did not support IPCI. In fact the Wixarika are coordinating closely with IPCI which they have formally clarified”.

You are really misinformed about this David, and the fact that you, the NAC, the IPCI and others keep putting out this false claim is totally disrespecting the Wixárika people and their leaders. The alliance was made by people from the Consejo Regional Para la Defensa de Wirikuta—the Regional Council for the Defense of Wirikuta---NOT the Wixarika Regional Council of Mexico (as they are mistakenly referred to in the press release).  It is an alliance that was reached WITHOUT the consensus of the Wixárka people.  That council is NOT, as the Press Release states, the largest governing body of the Wixárika people. On the contrary, it represents a fraction of the Wixárika population and undermines other organizations made up of Wixárika ceremonial center leaders who actually have the support of the majority of the Wixárika communities in Jalisco, Nayarit and Durango.   While the Consejo Regional wrote that proclamation, they did so without consulting the vast majority of the Wixárika people and authorities in many of the major communities.  As you will see, the Santa Catarina authorities did not even sign it, although their names appear on the document. They are not the major governing body of the Wixarika people, and do not have the authority to speak for them all.

“The Wixárika Regional Council of Mexico declares they have no formal representation within the United States and respectfully demands that efforts in the United States to legalize or decriminalize entheogenic possession and use not explicitly mention Peyote in any list of plants and fungi, and not refer to the Wixárika Nation as supporters of any initiative or promotional materials.” 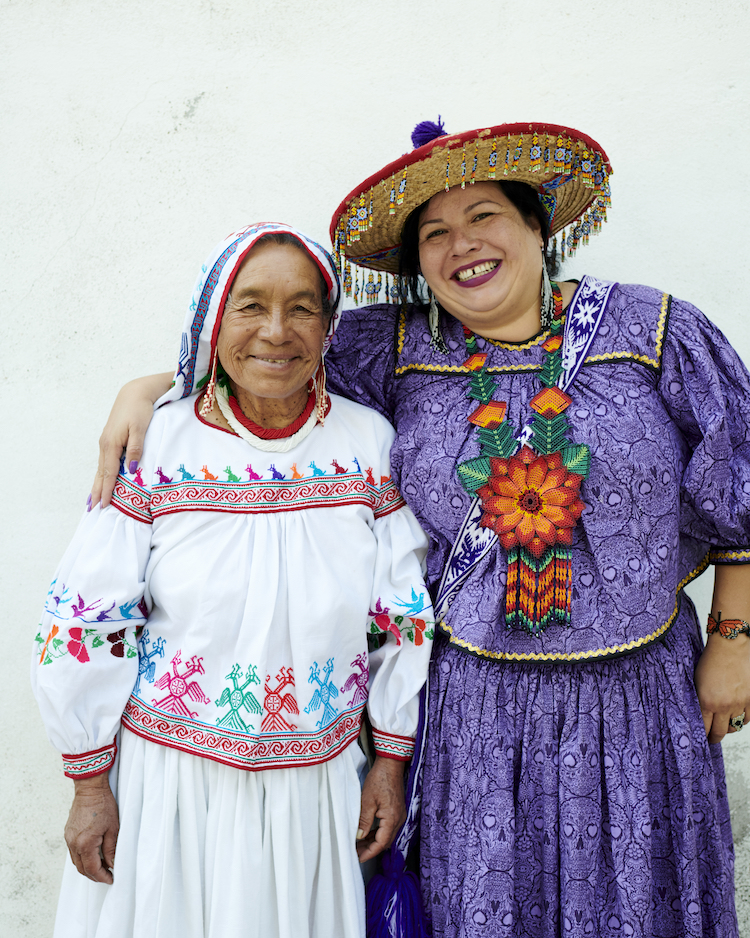 As the false claims in this press release become known by the majority of Wixárika people and leaders, there will be a huge outcry about this statement that is not in accordance to facts. The Consejo does not have the authority to speak for the all of the Wixárika people, the majority of whom were not even consulted about this.  Maybe you should take the time to take a deeper look into this sham, now that it has been brought to your attention. It is just a matter of time, and will prove to make you, the NAC, the IPCI and others who are misinformed about this look very bad for perpetuating this falsehood in your blog, the press and elsewhere.  How disrespectful of you all to keep promoting this fraud. I thought you were a seeker of the truth David, but now I see that you and your allies in IPCI and the NAC and a few self-appointed representatives of the Wixárika people don’t care about the truth. I wonder why not.

As for me, every day, I worry of the survival of my people, our ancient traditions, our sacred sites and the survival of the peyote in Wirikuta.  There are MANY ways that indigenous and non-indigenous people can have plenty of access to this medicine if it is legal and can be cultivated OUTSIDE of the sacred indigenous peyote lands. Why are these solutions not considered or even discussed with DN? It is biased to just make the case that decriminalization will lead to all the outsiders coming into peyote lands to loot the peyote, which is already happening (legal and not legal). The real issue here is how to protect the seed and have people in need (including the  NAC) grow their own, and not take any peyote for their ceremonies from our Wixárika sacred peyote lands, as they have been known to be doing.

We all care about protecting peyote and the earth that we all share and live on. Peyote has much to teach us and the world, and those who understand the value of this sacred medicine should have access to it, instead of getting caught up in unnecessary drama that dishonors the spirit of this healing sacramental plant medicine. 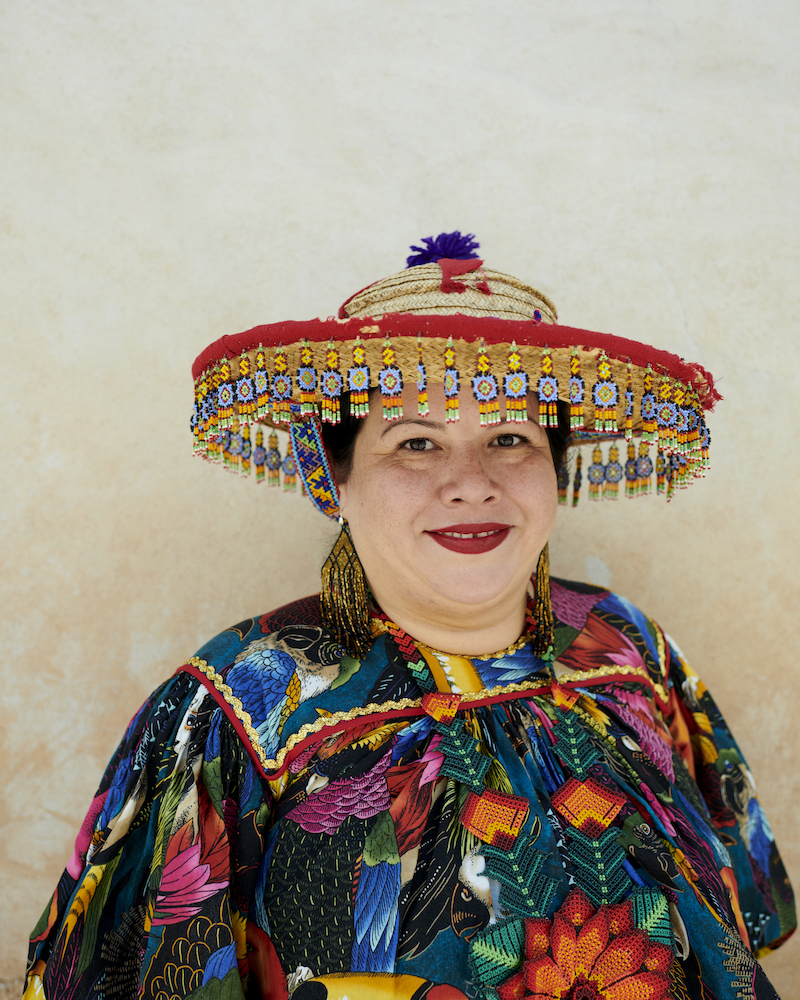