Dallas, Texas would, by all accounts, be an unusual place for a movement to decriminalize plant entheogens to take root. After all, even marijuana is not yet fully decriminalized in Texas. Add to that the notorious reputation that Texas has as a deeply traditional place, stubbornly invested in privatized prisons, and opposed to any sort of leeway in regards to the cognitive liberty of their citizens, and you have what would appear to be a potent cocktail of resistance to any sort of reform movement.

Nevertheless, a Decriminalize Nature chapter has flourished on the blackland prairie of North Texas.

Decriminalize Nature Dallas was founded in early August 2019, by five plant medicine activists from around Texas. The first five board members were, firstly, drug policy wizard Tristan Seikel, a Masters student at the University of North Texas in Denton and the President of the local university Students for a Sensible Drug Policy. Secondly Ryan Gause, one of the two principle organizers of the Austin and Dallas Psychedelic Societies, and the only non-North Texas resident on the board.

Thirdly, we have Brandon Friedman, veteran, former PTSD sufferer, policy wonk, and owner of a local tea company whose office he also kindly allows us to use for our meetings. Brandon was the author of an article on psychedelic mushroom decriminalization and psychedelic therapy in a local alternative online magazine, Central Track, that helped catalyze the movement here in North Texas. Fourth, Wes Elliot, a tireless psychedelic mushroom activist joining the group from a small town where Dallas meets East Texas. Wes was also the organizer of the first mushroom convention in Dallas-Fort Worth in 2019. Finally, they were joined by Taylor Bolinger, a former organizer in the North Texas regional burn community and a board member of Burners Without Borders North Texas. She met the Decriminalize Nature Oakland team and was given Tristan’s contact info at the Queering Psychedelics conference in San Francisco days before the Oakland Resolution was passed.

We chose the Decriminalization Nature model rather than the Denver model or our own proprietary model because while we do believe in a stepwise approach to dismantling the War on Drugs and the security culture it fosters, it has also been our intention to aim high and to be willing to negotiate over the details with city officials if necessary. Our resolution also includes marijuana, and so our resolution would be a step forward from the current “cite and release” model being practiced in Dallas, which still unfairly targets minority communities. We are working with a former city official who has acted as our point person in our communication with local government agencies, and would have been in negotiations with them beginning in February if Covid-19 hadn’t pushed all other public health concerns onto the back burner. 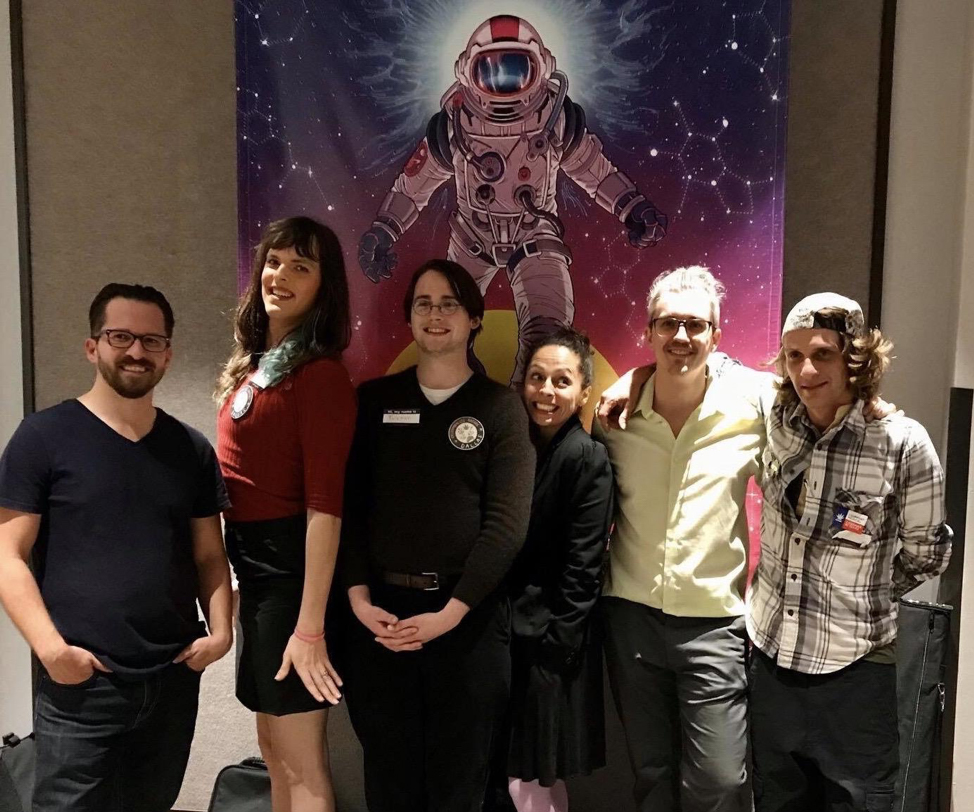 Another consideration in our choice of the Decriminalize Nature model is expressed well by text from an early Decriminalize Nature policy document. "We believe that when only certain groups or practices are authorized to utilize certain naturally occurring plants and fungi, it increases the probability of criminalization and/or reduction of access to the general population by creating pressures towards restricting personal access and agency". We also support the medicalized model for what it is and the access it will create amongst people with access to insurance, but we don’t want anyone using these medicines safely to be penalized for it, regardless of whether or not they can access the American health care system.

After our first Town Hall, we added three more Board Members. Jessica Pallett and her partner Sean McAlister, board members with DFW Norml; and Michael Schatte, a local edible mushroom farmer at Midnight Mushroom Company. A month later, after our second Town Hall, we made the front cover of The Dallas Morning News.

Our biggest event so far has been when we participated in the Dallas Psychedelics and Consciousness conference at the end of January. The event had over three hundred attendees. Every time we have done a public event we’ve had a great turnout. There is an enormous hunger for this discussion in Texas and the need for these medicines is just as great. In many ways, this is the front lines of the battle we're fighting in defense of the freedom of consciousness. People of our mindset are so necessary here, where there are so few of us fighting for this cause and so much unprocessed trauma to be healed. 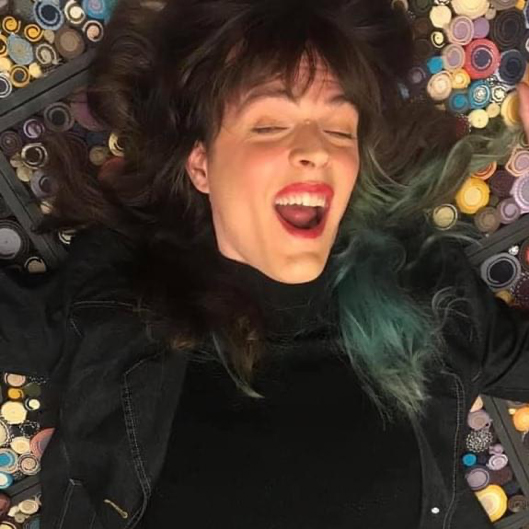 About the Author
Taylor BolingerMember of Decriminalize Nature Dallas
Taylor Bolinger is a veteran burner, organizer, artist, and writer. She lives with her wife, new baby, cats and chickens in Irving, Texas.